I just ran a thousand analyses 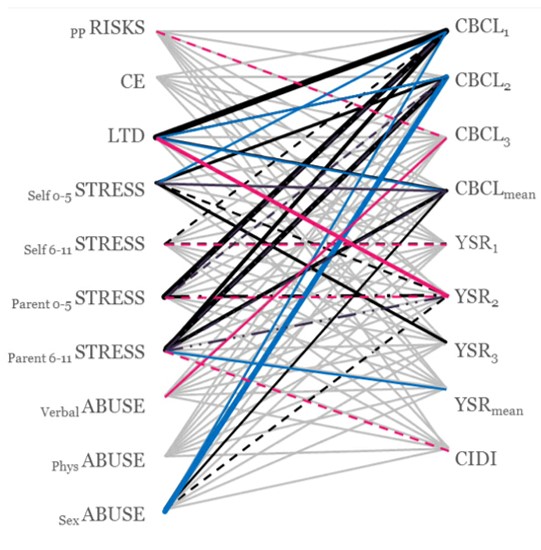 In psychiatric genetics research, the volume of ambivalent findings on gene-environment interactions (G x E) is growing at an accelerating pace. In response to the surging suspicions of systematic distortion, we challenge the notion of chance capitalization as a possible contributor. Beyond qualifying multiple testing as a mere methodological issue that, if uncorrected, leads to chance capitalization, we advance towards illustrating the potential benefits of multiple tests in understanding equivocal evidence in genetics literature. Method - We focused on the interaction between the serotonin-transporter-linked promotor region (5-HTTLPR) and childhood adversities with regard to depression. After testing 2160 interactions with all relevant measures available within the Dutch population study of adolescents TRAILS, we calculated percentages of significant (p < .05) effects for several subsets of regressions. Using chance capitalization (i.e. overall significance rate of 5% alpha and randomly distributed findings) as a competing hypothesis, we expected more significant effects in the subsets of regressions involving 1) interview-based instead of questionnaire-based measures; 2) abuse instead of milder childhood adversities; and 3) early instead of later adversities. Furthermore, we expected equal significance percentages across 4) male and female subsamples, and 5) various genotypic models of 5-HTTLPR. Results - We found differences in the percentages of significant interactions among the subsets of analyses, including those regarding sex-specific subsamples and genetic modeling, but often in unexpected directions. Overall, the percentage of significant interactions was 7.9% which is only slightly above the 5% that might be expected based on chance. Conclusion - Taken together, multiple testing provides a novel approach to better understand equivocal evidence on G x E, showing that methodological differences across studies are a likely reason for heterogeneity in findings - but chance capitalization is at least equally plausible. 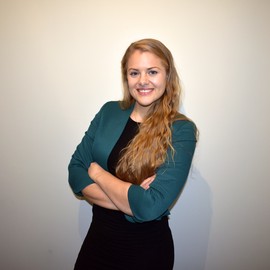 Researcher at University of Groningen